I’ve seen many implementations of this Algorithm or “Game” in almost any language or platform out there. I have not seen yet, someone implementing this on Salesforce LWC. I’m pretty sure someone might have tried that before me, But I thought to myself.. “Self..maybe you should write one and see what you can learn from this…”

While this won’t have much business logic baked into it, like most of the stuff we typically build in Salesforce, it definitely shows a few interesting Javascript techniques and has helped me grasp more of an understanding in how to deal with 2 dimensional Grids (Array of arrays) and pick up some html5 canvas drawings skills along the way.

It shouldn’t be too different than any other JavaScript implementation, but it does always makes me happy when I manage to translate something from the open web and make it work inside my day to day platform or stack and in same time it really satisfy me, when I can simplify a complex concept into words or in this case a game.

In addition, I’ve recently heard that John Horton Conway, the inventor of this amazing algorithm, has recently passed away from COVID-19, so I thought this can be a nice tribute for him as well.

In the 1970’s, he explored or even helped create the field of Cellular automaton. In short, this is where scientists were literally observing a grid of cells in any finite number of dimensions.

The “Rules of life” will determine the next generation state for each cell – Alive or Dead / Zero or One.

This concept resembles and even illustrates the rise and fall of any living organisms or society based on population.

Evolution is determined by its initial state…

Quite deep. But the Game of Life logic can have infinite implementation and implications.

It runs on this basic, but quite a clever algorithm or if you wish, a “Set of Rules”:

Basically when implementing those rules in an infinite loop over a 2 dimensional array – Some shapes literally get a “Life” of their own..

Many different types of patterns were discovered that can occur in the Game of Life. They even gave them names :

I was quite intrigued by this concept…

But enough background stories, everything you need or want to learn more about, a quick google search will lead your path to many more genius discoveries.

Let’s get cracking and try to build this algorithm in LWC and see this thing in action.

Find here the full playground code for this project.

But if you wish to see the breakdown step by step — keep on reading.

Our first step here, would be to render a 2 dimensional data array that holds the initial state of our “universe”.

Our initial state will be a random number of Zero or One for each Cell in the grid.

We will use html5 canvas to draw our grid. I will be able to draw pretty easily on it and animate it. Plus… I wanted to play with canvas for quite some time so this can be a good use case.

Canvas Element on the HTML

A bit of CSS just to set the initial size of our canvas container — the rest will be handled in our JS file.

Cool trick for debugging — If we wish to evaluate our grid values generations :

Step by step methods inside our JS code – Render the grid on the canvas.

Let’s test where we are on the UI… It should give us an initial dynamic scaled state canvas based on those columns and rows . 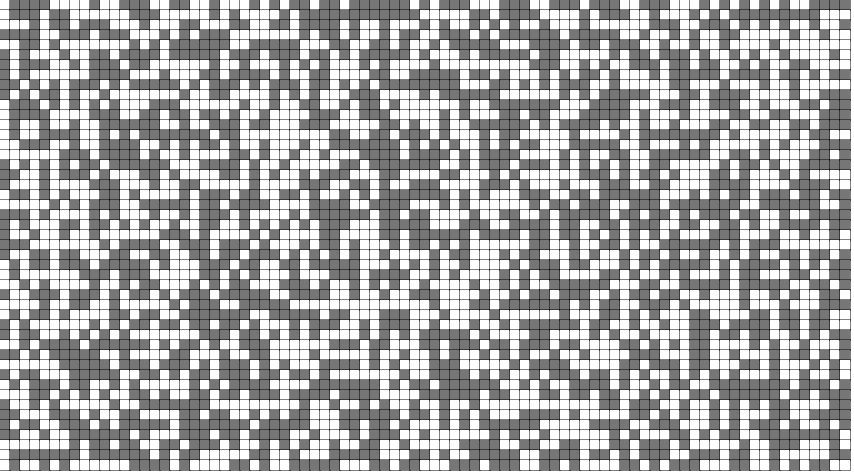 Voila! The grid holds a 2 dimensional array with random values of 0 or 1 as the cells state that are also painted with our set of colours. 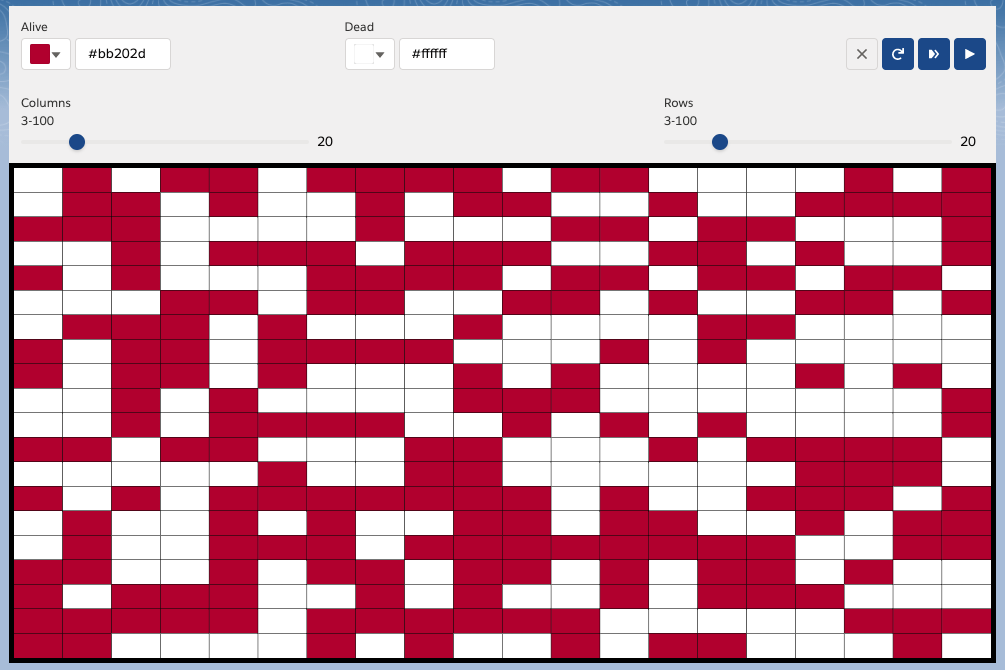 Step 2 : Creating the World’s next Generations

countNeighbours method will sum up the values in each neighbourhood.

Respectively it will also implement the Edges and Corners rules which we will discuss a bit further below.

This is a good point to stop for a second and understand, how can we identify the neighbourhood of a given cell ?

When checking for neighbours we basically need to run on the surrounding “neighbourhood” of the cells as an array by itself.

Handling the Grid Edges and Corners

When using for example a 3X3 grid (like above) we can see a different size of a neighbourhood when it comes to any cell, BUT the middle Red cell.

But, I’ve seen a few ways of handling the edges and corners, which can also give us dynamic edges.

The problem here is that :

In those cases, we can extend the array with Dead Zero cells , Or maybe simpler to say, Only count the available cells for each case.

So I’ve built this getNeighbourhoodCells method to handle the iteration for each neighbourhood relative to its position on the grid.

Personally, Not a big fan of the many if/else if statements but I hope it makes it easy to read.

Once we have the total number of neighbours and we know the current cell state, we can finally run the Rules of life on this cell and calculate the next generation grid.

Run the Rules of Life

While its probably a complete useless app to have this inside a Salesforce Record Page, it might help pass some time for curious users in our org 🙂

I went on to add some more functionality into this project to allow me to draw the different shapes as I please and examine their behaviour.

Feel free to fork it and extend it as you wish.

There are some pretty cool examples online for different implementation.

I’ve even heard about a Game of Life written in the Game of life.. Embedding audio and sounds and all sorts of crazy stuff.

I hope this article shows my small contribution to the community and my greatest appreciation to Conway’s Game of life. RIP John Conway.

Worth recognising and noting that he made much larger contributions to mankind other than just the “Game of life”, he in fact didn’t really like it! He thought it stole some attention from other great inventions. But for me, this is the something that just caught my eye and made me think. So thanks for that !

Hope you enjoyed reading… I enjoyed figuring this one out and sharing the story of a great man. 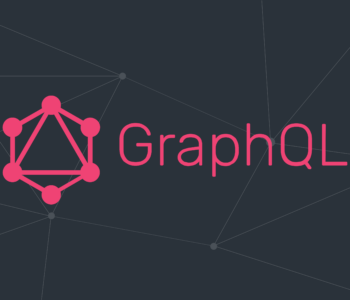 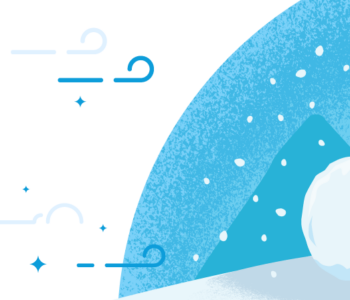 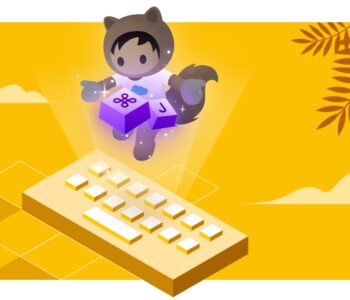 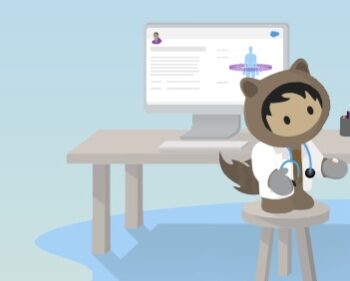 Drag and Drop in LWC